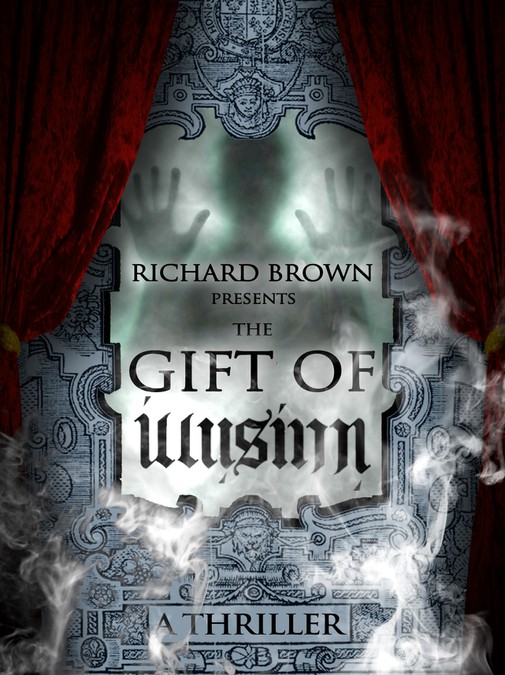 Richardhenrybrown needed a new print or packaging design and created a contest on 99designs.

A winner was selected from 95 designs submitted by 19 freelance designers.

Entries from this contest 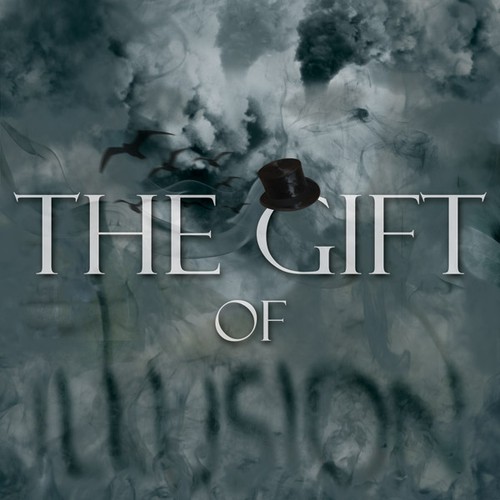 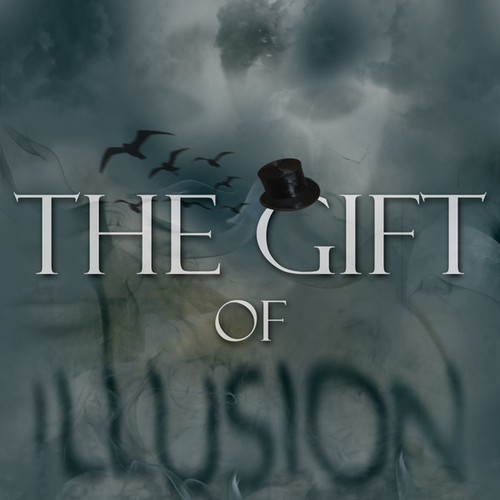 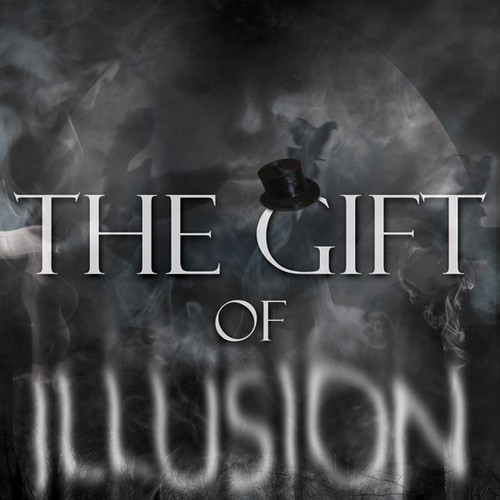 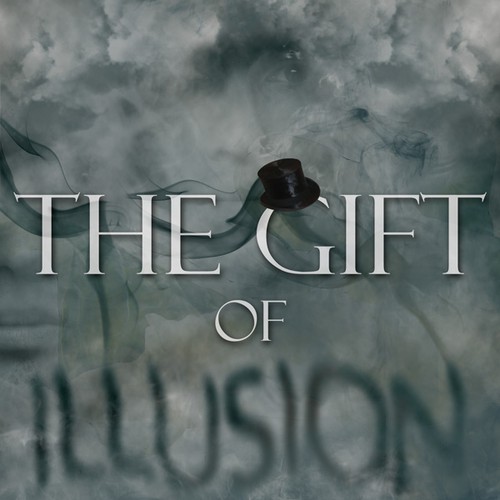 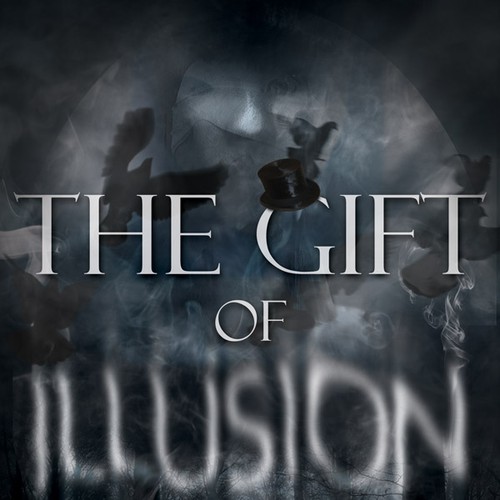 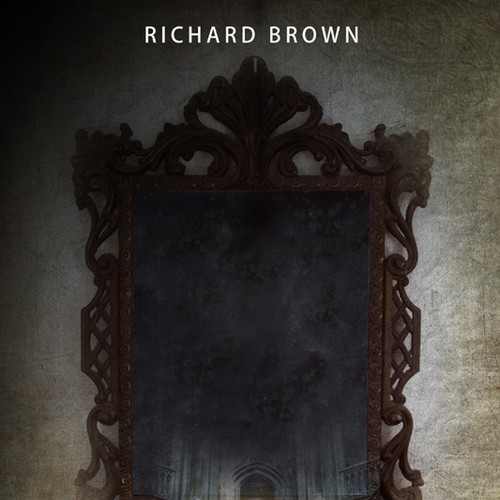 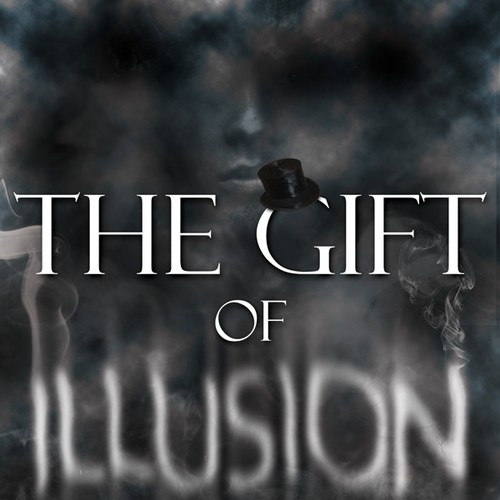 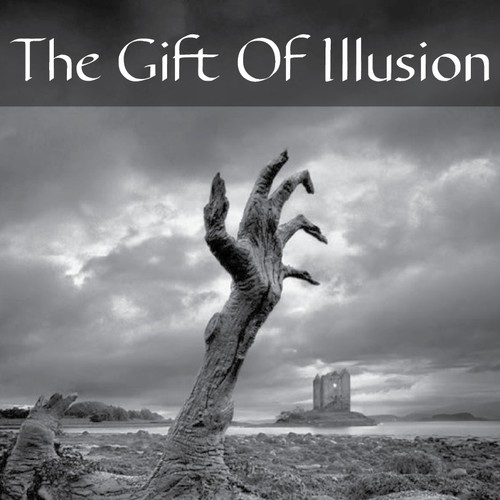 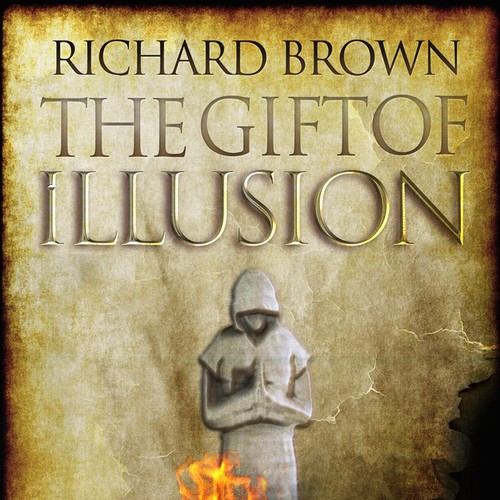 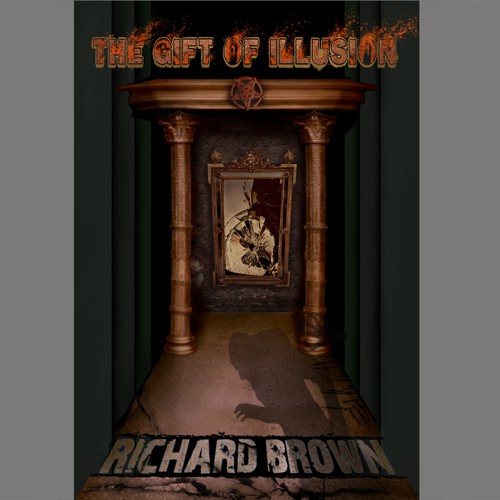 Some of the designers who made it happen

Winner - ChriSeaman
Working with ChriSeaman was, in one word, wonderful. Everything from the quality of art he produced to the manner in which he handled feedback was phenomenal. I'm extremely happy he decided to enter my contest and he most definitely earned the reward. Top notch designer - would highly recommend.
- chrisj81

How Richardhenrybrown started their print or packaging design journey

Who are you known as?

What industry do you think your business is most related to?

What inspires you and how do you envision the design for your business?

I'm looking to get a re-designed front cover for a book called, The Gift of Illusion. The book came out back in May of last year, and the original cover can be viewed on my website at http://www.richardbrownbooks.com. It was just a basic background with some smoke effects. For the new cover I want something entirely different and more eye-catching.

Here is a brief description.

"An ancient evil has returned to continue the study it began over a century ago, and it’s looking for volunteers. Isaac Winters is the perfect test subject. He’s a detective with a damaged past, and something to prove.

On the night of his wife’s murder sixteen years ago, which left him a single father, Isaac thought he had seen the worst mankind had to offer.

It moves like a virus from person to person, carefully selecting its next host, and leaving a trail of incinerated bodies in its wake. There are no witnesses and no evidence except for a small statue of some unknown figure.

Accompanied by a partner short on experience, Isaac must uncover and defeat this faceless villain before it takes from him the greatest reminder of his dead wife. Their daughter."

The villain in the book is the spirit of an illusionist from the 19th Century, who over a hundred years later, has managed to return via a grave statue and is now taking over peoples bodies. He moves from person to person simply by touching them, and when he does the previous host burns to death similar to Spontaneous Human Combustion. When he was alive, he used to perform shows in his mansion and had a homemade prison built in the cellar where he would lock people up, only to use them as part of the show. Now the Illusionist had no actual magical powers, he was simply able to make people believe what he was doing was an illusion due to the extreme depravity of the show itself. He was basically a master manipulator.

The cover doesn't need to represent exactly what's in the book, it just needs to be visually stimulating. Since the book is about dark Illusions, incorporating any kind of optical illusion into the art or text would be a nice touch as well. Whatever you do, just make it better than my original design. :P

I need the cover to be 5.5 x 8, with at least a .25 inch bleed around the edges. I will need a PSD file and any fonts used in the design. Any questions just ask. Thanks.

CRYPTOFLORICON
395 £
A codebook about how to send secret messages with flowers!
120
entries
33
designers
New Sci-Fi Novel Needs a GREAT new cover designed
$ 715
Book writing
411
entries
108
Designer
The Newest Pledge needs a press-kit for film markets!
$295
The Newest Pledge is an independent feature film
2
entries
2
designers
Create the next flyer for inanyevent.ch
$295
An English-language what's on guide for Switzerland that raises revenue through advertising and sponsorship
51
entries
8
designers
GREAT ebook cover wanted for my thriller Rumors of Savages
195 USD
Rumors of Savages is a novel/ inspired by my adventures working on documentaries for National Geographic Television
122
entries
18
designer
Ebook Cover for YA Urban Fantasy, "Monstrous"
195 US$
YA Author
99
entries
15
designers

We saved a spot for your print or packaging design contest.

Get started now
Design a book cover for a fantasy novel
$ 195
I create and publish fantasy novels aimed at the young adult to adult market segment of readers. This will be the first book in
43
entries
7
Designer
Help Charlotte Abel with a new print or packaging design
$295
I'm a Young Adult Paranormal Romance author
122
entries
13
designers
Cover for paperback novel
125 £
We support, advise and encourage new fiction writers
87
entries
14
designers
Press Kit Leaflet for Classical Musician
£125
I'm a freelance classical musician who performs solo concerts in the UK and Europe
37
entries
8
designers
Help Lisa Phillips with a new print or packaging design
USD 350
I am the Executive Director and founder of Horizon Arts Camp, a professional performing (music, dance, theatre) and visual arts
145
entries
18
designers
Create the next print or packaging design for Marc Wong
US$ 195
Author looking for book cover design for self-help book
73
entries
17
diseñadores
Learn more about print or packaging design
See how it works